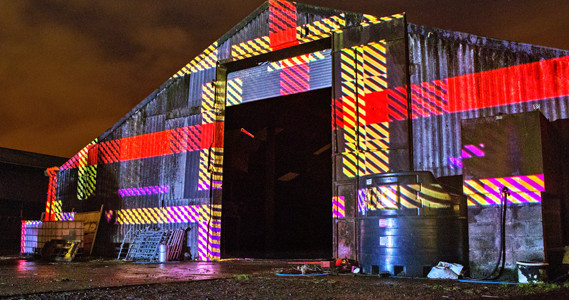 Campaign in poetry – govern in prose ?

After the carnival like excitement around the Scottish referendum the cliché
that is echoing around mainstream media discourse is that that politics in
the UK can now never be the same again. That new levels of voter and
popular participation in a political process has surpassed anything we have
seen in recent history.

Some of this is true and the achievement must be attributed almost entirely
to the Yes campaign. It was a genuinely grassroots popular movement that
refused to be cowed by the exclusively financialist neo-liberal arguments of
the No campaign whose approach was one of quite astonishing lack of vision,
energy and imagination.  The final result cannot detract (indeed should be
separated) from the new levels of participation that emerged.

But we are left with the question of whether anything can be done to keep
this participatory spirit alive? Can we go beyond the Yes/No binary. And say
thank you Scotland for reminding us what politics should be. Now please help
us in build something new together. Lets not kid ourselves. Our Scottish
brethren will only accept that proposition if it comes from the grass roots
rather than the political establishment. Sadly the only truly energised
grass roots political movement south of the boarder is UKIP- this is not the
generous civic nationalism but mean spirited little Englanderism.

Now the colorful inclusive platform of a referendum has been wheeled away
and the political class begins its wrangling, will the popular energy also
evaporate? I fear that it will – In part because of a factor that we are yet
to find a way to manage and that is the fact that in general -we campaign in
inspiring poetry but we govern in boring prose-

Are political publics in the end only evanescent entities conjured into
existence by particular issues that generate strong desires or fears, only
to dissolve as quickly as they arise? What happened to the grass roots
movements that brought Obama to power.. so visible in the campaign so absent
in the processes of governance ?

Without wishing to fetishise technology, in both the Scottish referendum and
Obama’s election, social media played an important role in mobilising new
levels of participation. Are there lessons to be learned from frequently
denigrated clicktivist platforms such as MoveOn and Avaz? They have not yet
succeeded except in isolated instances but there attempts to generate new
publics through building committment slowly through incrementalising small
levels of participation into something larger shouldn’t be entirely
dismissed.

The concessions forced upon Westminster (when it finally woke up) mean that
in the coming months and years this dis-united kingdom will be struggling to
re-imagine its version of the nation state. Lets hope that’s Scotland’s
example of a “civic nationalism” (any Scottish resident had a vote) based on
common goods will percolate into the debates to come. It certainly wont
happen of its own accord or through the usual party political mechanisms. It
will only happen if those who share the aspirations of Scotland’s YESers can
ignite a similar level of imagination and aspiration South of the boarder.
Its not easy to see how but as the arguments begin making common cause with
Scotland’s progressive Yes campaigners might be a place to start.